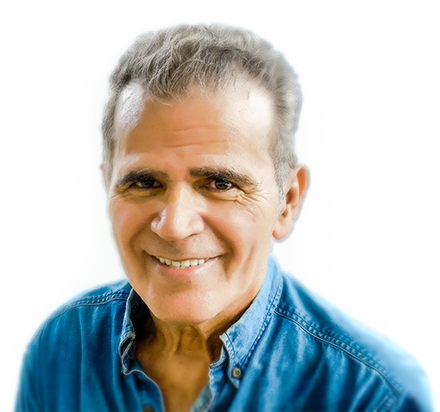 Luis Germán Cajiga was born on August 21, 1934 in Quebradillas, at the North West or Puerto Rico. He studied his Primary grades in the Betances School. On his first eighteen years, Cajiga didn’t receive any art classes. It was on 1952 that he starts in he Division of Community Education in Old San Juan, where the best artists of Puerto Rico work. There he studied with Lorenzo Homar, Rafael Tufiño, Félix Bonilla and José Meléndez Contreras. For one full year, e took classes of perspective; this discipline is vital for one of the favorite themes of Cajiga: the streets of Old San Juan.

Cajiga obtain some prices: second price of the Fire Department poster for the Fire Prevention Week on 1957. On 1966 he obtained two first prices, one from The Puerto Rican Athenaeum for the Christmas Festival and the other from The IBEC Company in Caguas. The Sterling House in Santurce priced his design for the 1975 Christmas Plate. On 1980 he won a second price in the contest of the San Juan City Hall.

On 1964 Cajiga went with other eleven artists to New York to participate on a show of Puerto Rican Art in the Riverside Museum. They were accompanied of Dr. Ricardo Alegría, president of the Institute of Puerto Rican Culture and his wife Mela Pons. The artists visited various museums and galleries, specially the Metropolitan Museum, the Brooklyn Museum and the Art Student League.

Cajiga has always interested in religion. Since 1956 he is member of the Seventh Day Adventist Church. Almost from the beginning he began to preach prophetic speeches. With special theme of Revelation, he preached in many towns of his native Puerto Rico, Dominican Republic, Cuba,, Mexico, and in many Latinos groups in many cities of the United States. He wrote 13 books on religion, 5 of poetry and one in vegetarian cookery. For more of 20 years he maintain a radio program known as Knowing the Truth, which can be heard on the WZOL Radio Station at 6:00am and al midnight weekly.